SAY SOMETHING, ANYTHING Ep 4: Garrett Bryant 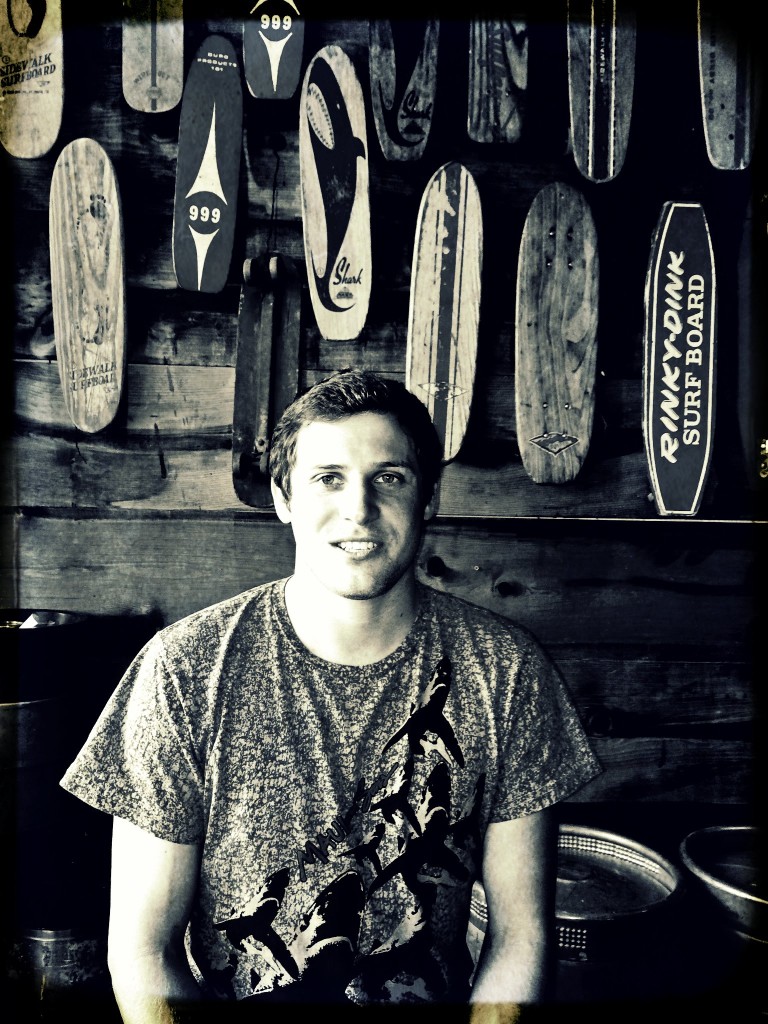 SAY SOMETHING, ANYTHING Ep 4: Garrett Bryant

Guest Garrett Bryant’s closing poem in this episode is about the first woman thought to have committed suicide on the Coronado Bridge, until it was later found out that she was forced to jump at gunpoint while her daughter watched. The poem, which will be published in the 2015 issue of FAULTLINE, is poignant and affecting.

Having the time to craft such poems is just one of the benefits that comes with pursuing an MFA degree in Creative Writing, which is what Garrett is currently doing at San Diego State University. Other benefits include: working closely with renowned poets like Ilya Kaminsky and Sandra Alcosser, collaborating with other writers to create poetry outreach organizations like Poetic Youth and interning with a literary journal like Poetry International.

While Garrett may have traded in his cigarette for a little bit of cream when it comes to his coffee, we’re still able to kick back at a bar (shout out to Blind Lady Ale House) and discuss how he fell into poetry (it started with the realization that he was shitty at talking on the phone, but good at texting) and what his word of the moment is (It’s bitchin’. That’s not a word I’m using to describe the word, That IS the word. Bitchin’.)

We also talk about the conjunction of being a writer today with the rise of social media. To blog or not to blog? Garrett says:

“Going to events, meeting people, meeting other poets, having conversations in bars, I think that’s more valuable to me then trying to be a presence online.”

Seemingly fitting for twitter however, Garrett does admit to an obsession with brevity in poetry. From his opening poem: “…car swerves, bounces the curb, skids to a stop…”

Succinct, beautiful lines. So with that, I’ll close up.

Find us on facebook, soundcloud, or download on iTunes. And remember, as Garrett’s favorite poet said, “We’re all bitchin’ sunflowers inside.” (I may have misquoted a word there.)