Spoken Word Poets Rock It on Say Something, Anything

Home / Kara Goldfarb / Spoken Word Poets Rock It on Say Something, Anything
Return to Previous Page 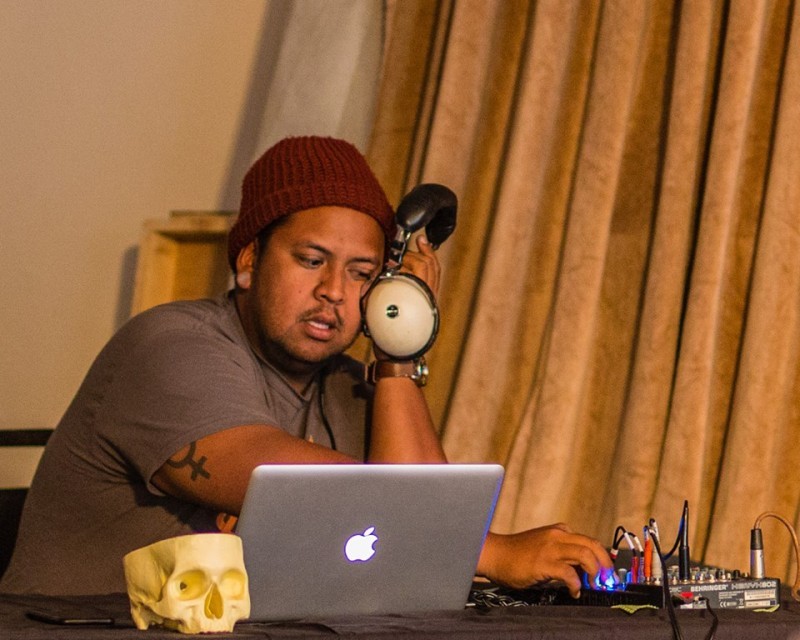 Spoken Word Poets Rock It on Say Something, Anything

Where:  The Saloon in Encinitas, California (hello podcast at a bar, we meet again.)

Spoken word poet Rolland Tizuela tells the full story of how he went from backpacking across the Pacific Rim to founding the super rad art / poetry group, Glassless Minds (Try and figure that name out. Or just read about it on their Facebook page.) The story is part kismet (something about a disappearing guy with an espresso machine), part pure love (think secretly placing hand-bound poetry books into the shelves at Barnes & Noble), and includes Rolland’s own induction into the fascinating world of spoken word. We talk about finding your own voice, and though Rolland came into slam poetry learning from some of the “heavy hitters” as he puts it, his own voice is loud and clear, and evident through the TRULY incredible poems. Don’t miss this one, especially the Columbus poem at the end. 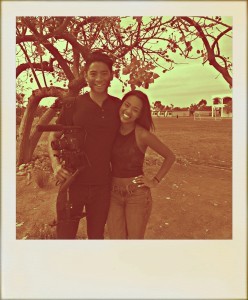 Where: the much more tranquil koi gardens on the SDSU campus. (We’re even accompanied by an acoustic guitar player in the background.)

Zaria Suggs spoken word style poems are particularly impressive– especially for an eighteen year old. The SDSU freshman talks about being a singer /writer / performer for as long as she can remember. She weaves her words together and speaks them eloquently, a product not only of her natural creativity, but her years of debate and speech club (for which she placed fourth in the nation).  Zaria’s friend, Kyle DeGuzman joined us for this session, filming the interview behind the scenes as part of his own creative project. As exemplified by both Zaria and Kyle, college is a beautiful time to explore creative ideas by putting yourself out there and seizing opportunities. Their energy and sense of possibility is refreshing to any artist. Take a listen.