SAY SOMETHING, ANYTHING: Adam Greenfield Talks Emotions and Science (this isn’t about horoscopes)

SAY SOMETHING, ANYTHING: Adam Greenfield Talks Emotions and Science (this isn’t about horoscopes)

When I sat down with Adam Greenfield to record an episode for Say Something, Anything I thought Cool. I spent months editing this dude’s book. It’ll be like talking to an old buddy. No twists here. Which it was in a way. But in another way, I came to find that I had / have a lot to learn about Adam. There’s nothing more telling of that in this episode than the closing poem he reads. “Teenager” chronicles each of Adam’s years as (duh) a teenager, and from that listeners (and myself) catch glimpses of his insecurities, drug use, stages of anger, struggle with authority and a whole bunch of other shit that came about during those pivotal coming of age years. And they’re basically things that many teenagers (and adults) deal with, but Adam’s ability to put his emotions into words as well as his self described “fuck it” attitude is what separates him from the rest. It’s that willingness to put down on paper what everyone else is thinking.

The book, Regarding the Monkey, is full of poems that are personal and real. Though he mentions that there was a time when he would hold back from letting his feelings show, he reached a point (one that came after getting laid off, divorced, moving to California, and watching Neil Degrasse Tyson’s mind-blowing astrophysics show, Cosmos) where he realized that he doesn’t have a lot of time. At all. So he decided to put it all out there. Now he has a book, his own podcast, and has moderated panels at Comic Con.

That’s not to say Adam doesn’t go through his angsty moments. In fact he tells us in this episode that he’s going through one right now. But, he has also come to the realization that when you’re feeling unsatisfied there is no “I don’t have a choice” conclusion. You always do. Some ideas we discuss include: starting a blog, quitting weed, always wearing clean underwear (okay, the last one isn’t a solution we discuss in that particular context but it DOES come up in the episode). Most importantly, don’t wait for things to fall into your lap. They won’t. And the cosmic calendar is telling you to make a move.

So take a listen, buy Adam’s book, and check out his podcast Gutter Talk. 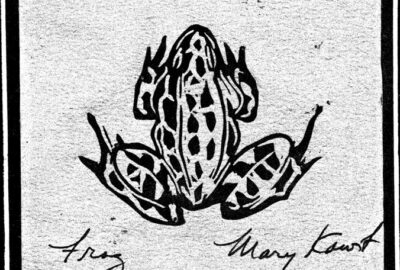 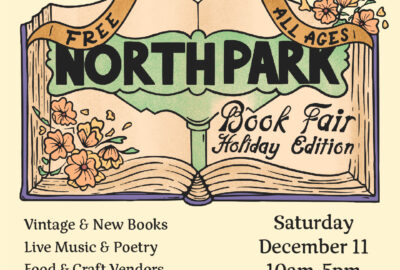