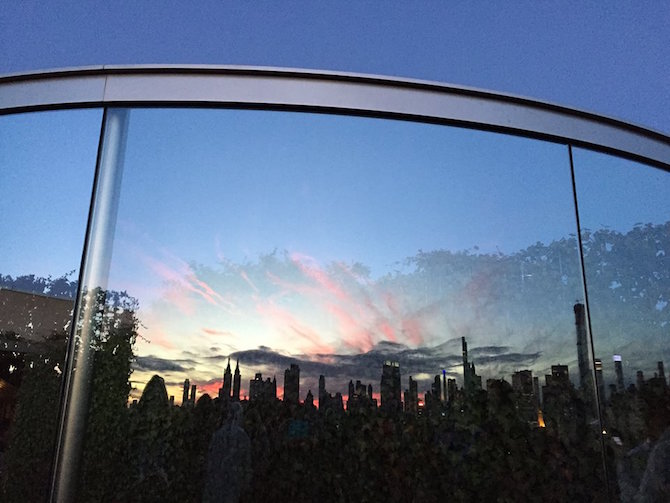 Here’s some news: Puna Press is making itself known in New York. Yeah. The tight, creative community our press has established in San Diego is one we are immensely proud to be a part of. From our authors, to our supporters, to the many artists we have come to know and love. These people and poets make the literary scene in San Diego what it is: radical, passionate, open, supportive, funny, daring… A real love affair to say the least.

What we want to do is spread this energy from one coast to the other coast. It’s no secret that New York has and continues to be a literary hub. The classics have been well documented– ones like Hemingway and Ginsberg whose favorite drinking spots have become attractions, or Langston Hughes’s pioneering voice of the Harlem Renaissance, or the urban style of the New York School poets.

Poets continue to flourish in the City, and not just the Pulitzer winners or the ones printed in the New Yorker (though there are those too). Like the city itself, these poets are crazy and inconspicuous at the same time. They are reading at bars and cafes, they’re making DIY zines, they’re publishing with independent presses like us, they’re scribbling things like “definitely still love you” on a building in Alphabet City. If you look closely, if you pay attention, you can find beautiful words written virtually everywhere across New York.

It’s a city so saturated with writers, the under the radar has its own radar, and there is an entire subgroup flying below that radar. In fact, one of the writers in said subgroup could probably phrase that better.

So now that I’m here. I’ll be Puna Press’s exclusive courier – looking closely and passing along what I find. Hitting readings and events, in fact, I’ll be writing about The Poetry Project’s reading at St Marks Church I recently checked out. Hopefully I’ll be able to introduce the artistry of Puna Press to the poets of New York.

There’s a cool dichotomy between New York’s gritty, always moving pulse and San Diego’s picturesque, serene one. And how writers from both relate to the same topics, to words, to beauty. It’s a large spectrum for exploration. As Ezra Pound said, “Make it new.” And as a hula hooper in Ocean Beach said: “Keep it weird.”