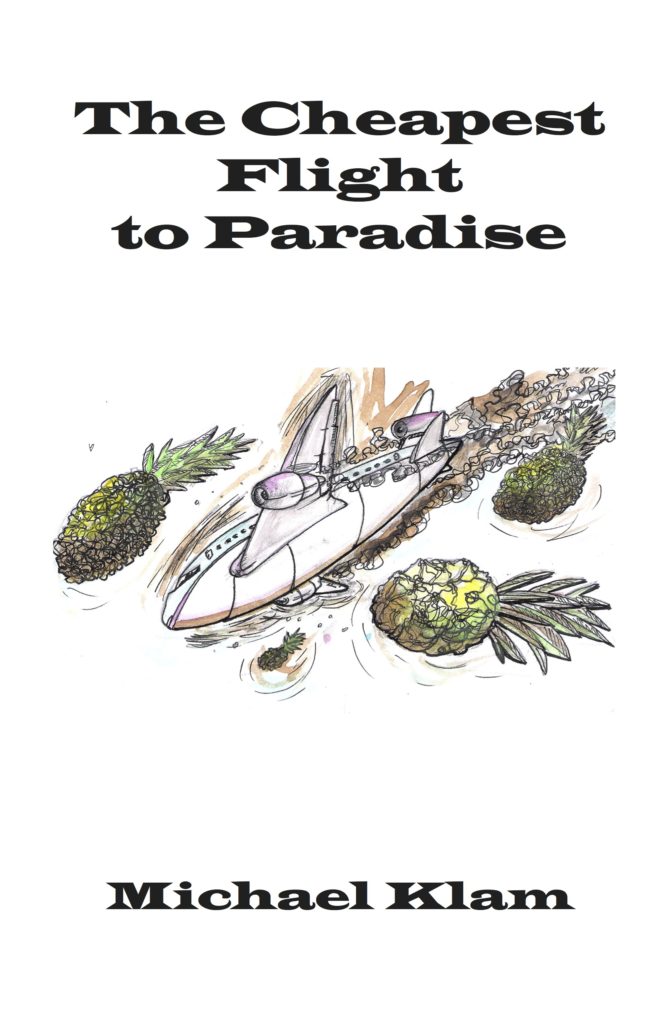 Come kick it at La Bodega Gallery on Thursday July 27th to celebrate the released of Michael Klam’s Latest book: The Cheapest Flight to Paradise. The release party coincides with Ted Washington’s Palabra Series, so you know the crowd is gonna be a good one. 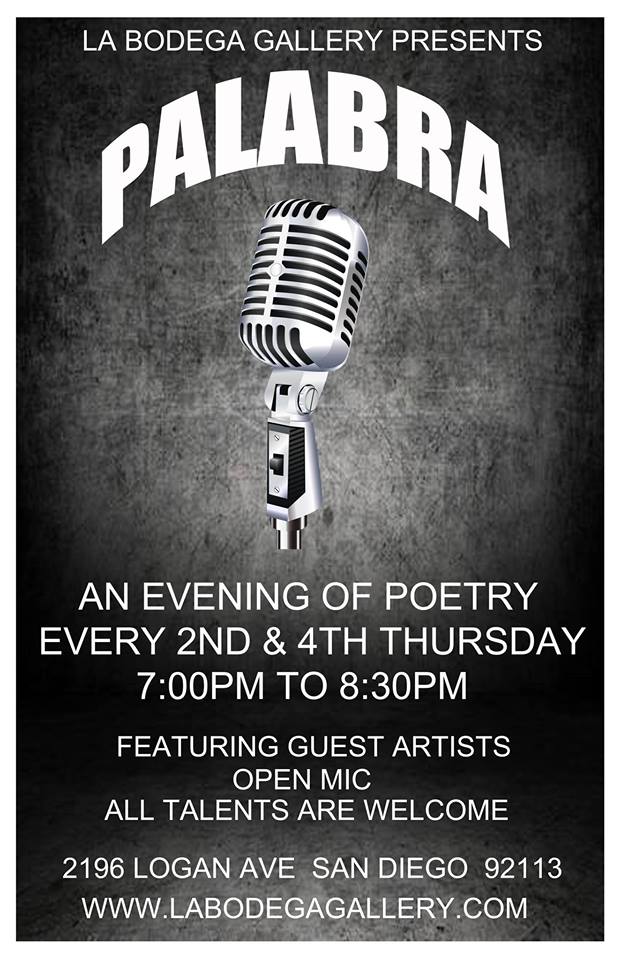 In under one hundred pages Cheapest Flight jams in observational poetry, expansive across subject matter. Klam’s poems are dedicated to everyday people he’s encountered– the professor who wears a striped shirt a la Where’s Waldo to the theater. Or the lifeguard who chose lifeguarding to “sit in the tower and watch the honey drip” but has seen his share of scary and sad stories as a result. The collection also contains poems about family. In some, such as “bedtime” and “just add box,” he speaks about his children. In others, like “With the Most Toys,” he is speaking directly to them. About dreaming and creating, with nuggets of advice like:

those who find a new way

to tell a story

Bouncing from one topic to the next, the book’s own structure represents the non-linear, non-sequiturness of actual life. The cast of characters throughout are interesting on their own, but their stories touch on universal themes from growing up, to sympathizing with others, to escapism through video games. And Klam does this using some straight up good language: at times satirical, at times beautiful, at times both.

In Cheapest Flight, style and order matter less than just simply getting it all out there. Some poems are broken into stanzas, some are pure prose. Some sprawl across three pages while others are just a few short lines. Titles Are Capitalized, titles are not capitalized.  There are series within (“Matt and Bob Nuggs #1” – “Matt and bob Nuggs #4”, “Always Go Back #1” – “Always Go Back #6”) and in this way, mini stories unfold.

The point is, it’s not about fitting a particular mold. It doesn’t forego aesthetic beauty, rather its own form of aesthetic beauty is squeezing the most out of every page and every idea.

Cheapest Flight is made cohesive by sharp-eyed observations and humor. Sometimes the two merge in a way where the funny is scary real: “Long See No Time” is about running into an old student and chatting about desk jobs and balding and exercise. It ends with:

If you are reading this now

And you are young

these conversations are coming

The “Two Monkeys” drawing by Emily Larlham on the first page perfectly sets the stage. All other art throughout the book (and there’s a lot of it) is done by Ron Moya and the style – sometimes trippy and colorful, sometimes rich with details – compliments the nuance of the poems within.

Michael Klam’s first book with Puna Press is Emma and the Buddha Frog. his full bio is on the contributor’s page. Or you can just read his poem titled “bio”:

I am a filthy dreamer

An old pro at free shit

with nothing better to do

Now who wouldn’t want to hang out with that guy? See you at the party.