“I attended my first APE as a vendor. This was a follow up to the comic-con and is part of a series of conventions San Diego International Comic-Con hosts. The next one is Wonder-Con, held in San Francisco as is APE. It is always awesome going to SF. Got a little motel in Ocean Beach that I frequent when there, that feels like home after 15 years of three and four nighters. Great place to escape after long drinking sessions and has the added bonus of being at the end of the MUNI line. Here are some shots before the doors opened. Travis Hanson and his crew were next to my table. He is a great artist and those guys know how to work the scene. I learned a lot watching. Met a lot of cool people, got to expose my work and Puna Press to a different world and sold some things as well, so it was a great experience. Also a pic of my friend Christina Ammon. She is a great writer and at that moment had just had an article published in the San Francisco Chronicle. More than that she is a great person, check out her site for a really cool way to change the world.” 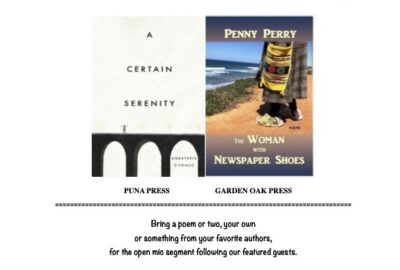