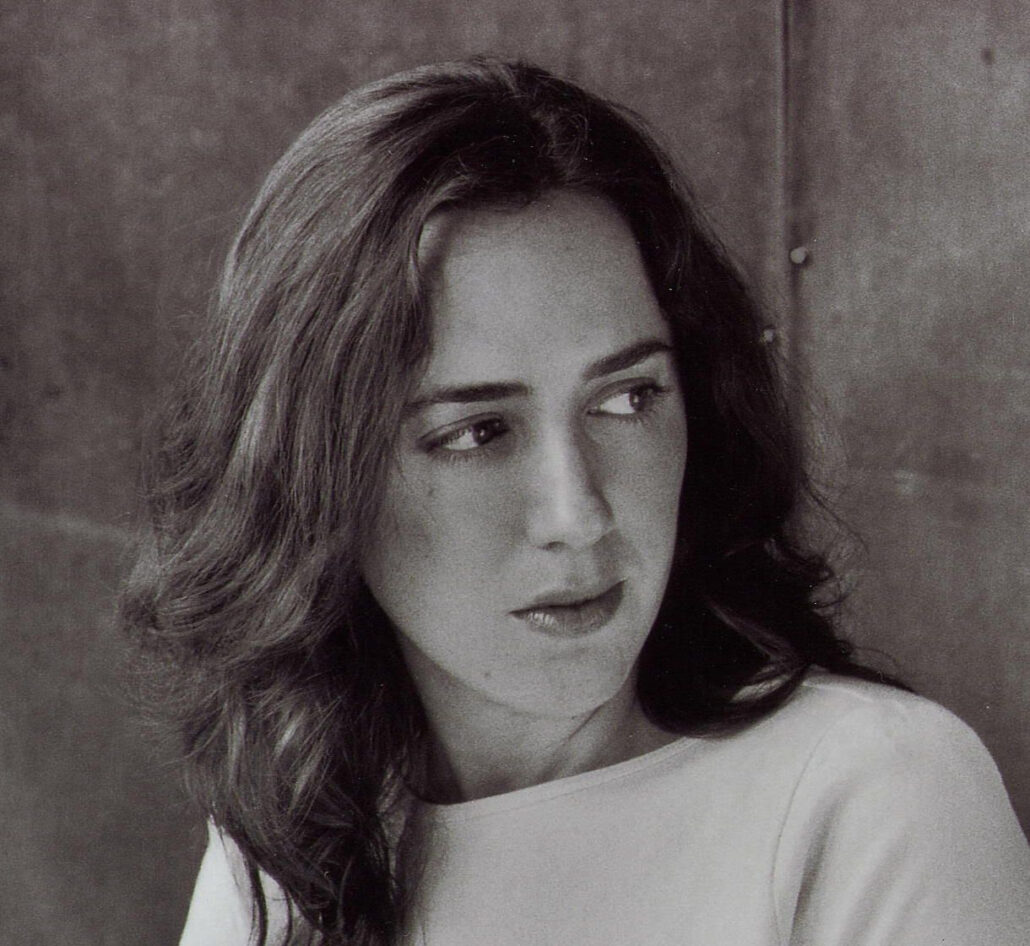 An invitation from Jeff Walt:

We are excited to announce our awardees for the 2021 Steve Kowit Poetry Prize (scroll down for the full list):  Eve Grubin has earned the $1,000 2021 Steve Kowit Poetry Prize for her poem “Snakes and Ladders.”  The top cash awards and all Honorable Mention poems will be published in the next San Diego Poetry Annual, which comes out March 1st each year from Garden Oak Press.  Also, a BIG thank you to our judge, Dorianne Laux.  We received a record number of submissions.  Here is our titillating line-up of future judges:

The Steve Kowit Poetry Prize would not be possible without you, so please consider sending your best poems to us this year:  we open for submissions via Submittable on June 15th and close October 15th.  We announce finalists in December and awardees on January 5th.  Our awards ceremony is held at the downtown San Diego Central Library for those awardees who can attend and read their fine poems.  We look forward to reading your work.

Until then, keep reaching for the words.

Second Runner-Up: $100 Portrait of the Artists as a Young Fashionista, by LEE ROSSI

HONORABLE MENTION Worms, by KELLY ALSUP Expanse, by F. J. BERGMANN Courtesan, by LUCETTE BERNARD Wildflower Elegy, by SUSAN BROWNE Rapture, by TED BURKE The One that Got Away, by STEVE CAHILL The Day After the F Bomb is Included in the Dictionary by JUDITH CAMANN Animals, by JESSICA COHN Talkin’ Walpurgisnacht Blues, by DAVID DENNY Corona, by MICHAEL FLEMING The Tree, by MICHAEL GALLAGHER Birders, by DEBBIE HALL Port Jefferson, Frank O’Hara, and Me, by ROBERT HARLOW It’s Just That I Hate Las Vegas, by KATHRYN JORDAN What I Forgot, by KATHRYN JORDAN That Business at the Beach, by LENNI LIANNE What I Love About Love’s, by CONSUELO MARSHALL Head Down, I Put One Foot in Front of the Other by STEVE MCDONALD We Must Now Save Ourselves, by JEREMY RA, Butterfly, by LEE ROSSI Real Estate, by JIM SIMPSON, Dreams of Flying, by MEGHAN STERLING.

The Kowit Prize 2021: Eve Grubin is the author of Morning Prayer (Sheep Meadow Press) and The House of Our First Loving (Rack Press). She is a lecturer at NYU in London and a tutor at the Poetry School. Eve is the recipient of the AHRC / TECHNE  scholarship to write her PhD thesis (Kingston University): “Boat of Letters: Emily Dickinson and the Poetics of Reticence” (Spring 2018). Eve’s poems have appeared or are forthcoming in many literary journals and magazines, including The American Poetry Review, PN Review, The New Republic, Poetry Review, and Conjunctions, where her chapbook-size group of poems was featured and introduced by Fanny Howe. Her poems have also appeared in anthologies such as The Poets Quest for God: 21st Century Poems of Faith, Doubt, and Wonder (Eyewear Press 2016), The World is Charged: Poetic Engagements with Gerard Manley Hopkins (Clemson / Liverpool University Press, 2016), and The Bloomsbury Anthology of Contemporary Jewish American Poetry (2014). Her essays have appeared in anthologies including This-World Company: Collected Essays on the Work of Jean Valentine (U of Mich Press, 2012) and The Veil: Women Writers on Its History Lore and Politics (U of CA Press 2009) as well as in the academic journal U.S. Studies Online (‘Emily Dickinson and the Nineteenth-Century Women Poets: The Poetics and Politics of Reticence’, 2016). Eve was the programs director at the Poetry Society of America (2001-2006) and taught poetry at The New School for Social Research (2001-2007) and in the graduate creative writing program at the City College of New York (2005-2008). Recent teaching experience includes Eve’s classes on Emily Dickinson at the Poetry School as well as a course on The Poetics of Reticence also at the Poetry School. She also taught a day-long seminar Poems on the Hebrew Bible at the Poetry School. She has taught courses at the London School of Jewish Studies where she has been poet in residence. Wendy Cope shortlisted Eve’s poem “Wind” for the Bridport Prize (2013) and Mark Doty shortlisted her chapbook for the Sunken Garden Poetry Prize (Tupelo Press).