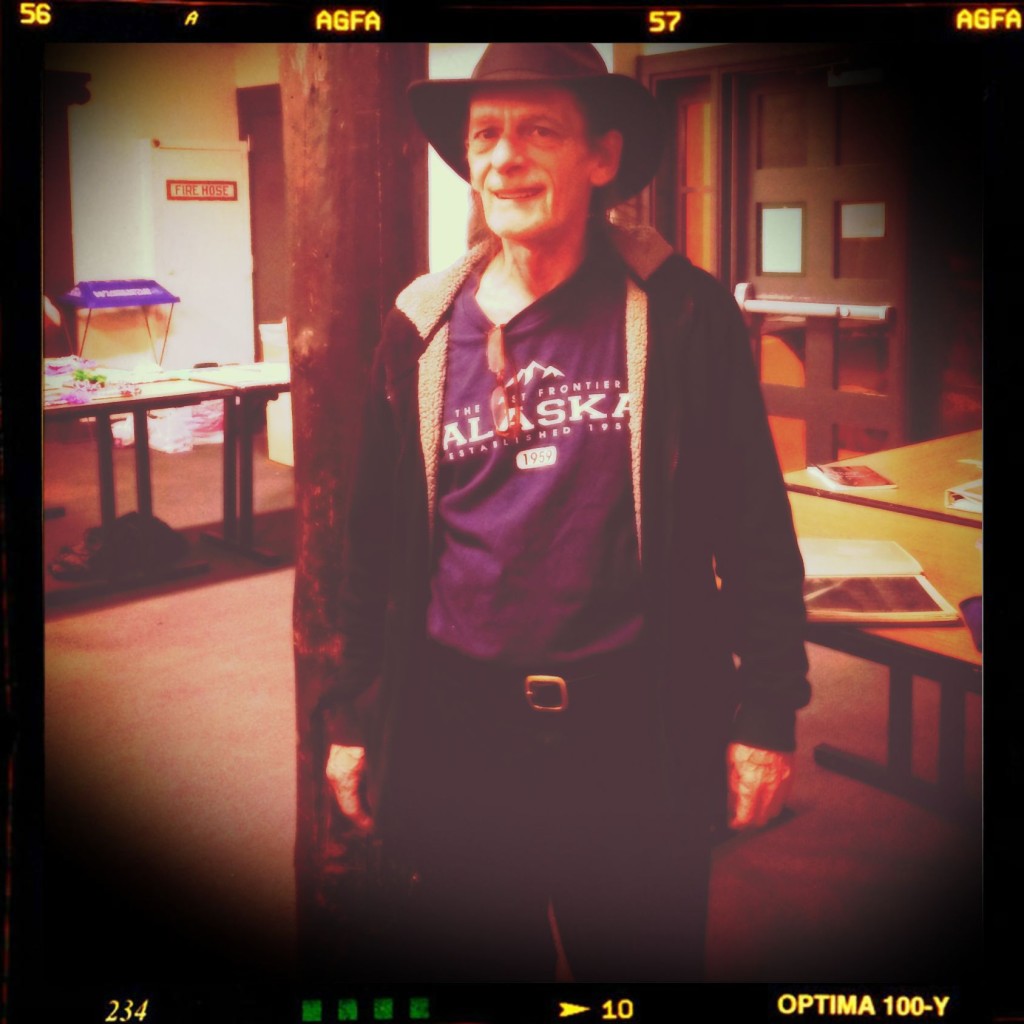 In the first episode of our new poetry podcast, “Say Something, Anything,” I talk to San Diego  street poet Chris Vannoy. Chris – who is reminiscent of the 1950s beat poets and the ’60s counterculture movement – read’s two of his poems in his classically energetic style. A style that says: take notice and respond. Describing his connection to the audience, Chris says, “I walk out in the audience and I confront them with the issue.”

Chris won the San Diego Book Award for his first poetry book,Twenty Poems Against Love & a Song for the Air. His latest book, A Strange Summer, is filled with poems like “I Got Beat in San Francisco” and “Last Call For Kerouac.” Chris Vannoy uses his poetry to point out societal problems, personal pains, and his distaste for decaf coffee. 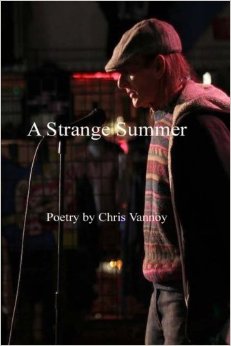 Speaking of coffee, get ready to find out how each poet we speak with takes his / her coffee. (Spoiler alert: quite a few opt for a cocktail… but more on that later.) Like Ted Washington and myself, Chris takes his coffee black. That is, when he doesn’t have two creams and two sugars available.

Enjoy the episode and keep following.