On Friday, April 26, Poetry & Art Series 2013 features arts writer and poet Charlene Baldridge, poet and executive director of San Diego Writers, Ink (SDWI) Amy Locklin, and Poetry International’smanaging editor and poet Jennifer Minniti-Shippey. These renowned authors will read with selectPoetry International MFA poets and select poets published in SDWI’s 2013 anthology A Year In Ink, Vol. 6.  This arts and culture event takes place in the Museum of the Living Artist, 1439 El Prado, Balboa Park. Doors open at 6:30 p.m. for treats, refreshments and live music by Ben Chung. Members are free; $5 at the door, or guests may bring wine to share and get in free.

Theater critic Charlene Baldridge is an award-winning poet, journalist and columnist.  Her poetry has been set in two song cycles by American opera composer Jake Heggie (Moby-Dick and Dead Man Walking). Most recently, Charlene edited and produced The Warrior’s Stance, luminous post-diagnosis poems of her late daughter Laura Jeanne Morefield, a lifelong poet who seldom sent her work out. Thanks to the generosity of Daniel Morefield, the entire sales price of this chapbook goes to support the Colon Cancer Alliance. Poet Laura Jeanne Morefield(10/8/1960-7/17/2011) graduated summa cum laude from Pepperdine University, was married to Daniel Morefield, and enjoyed a career in banking. She wrote short stories, poems, screenplays, and a political column. Her poems are incorporated in The Warriors’ Duet, a piece of theater to be produced in the San Diego Fringe Festival in July.

Amy Locklin edited the anthology of speculative short fiction Altered States and has begun to edit a second anthology, Law and Disorder. Her poetry, fiction, and nonfiction have appeared in journals including Clementine Magazine, Quarter After Eight, Maize, and Main Street Rag, as well as the anthologies And Know This Place: Poetry of Indiana and Dots on a Map: Stories from Small Town America. Her work has won honors in the Robert J. DeMott short prose contest, the Academy of American Poets Prize, the Associated Writing Program’s Intro Journal Project, and the Lois Davidson Ellis Literary Award. A recipient of Indiana Arts Commission grants, she earned her MFA at Indiana University, where she directed the IU Writers’ Conference for four years. She teaches writing and literature, writes and performs music, and is executive director of San Diego Writers, Ink. Her poetry chapbookThe Secondary Burial is available from Finishing Line Press.

Jennifer Minniti- Shippey is the Managing Editor of Poetry International literary  journal, and an adjunct professor at San Diego State University.  Her previous chapbook, Done Dating DJs, won the 2009 Fool for Poetry Prize, sponsored by the Munster Literature Centre of Cork, Ireland.  Her work has appeared in Tar River Poetry, Jackson Hole Review, In Possee Review, Pure Francis, and San Diego Poetry Annual, among others.  She teaches horseback riding and co-edits the football blog Halftimes with Dean & Jenny.  She lives in San Diego with a wonderful German shepherd and a patio full of potted plants.

Poetry International is an annual literary journal published by SDSU with Ilya Kaminsky as editor-in-chief.

San Diego Writers, Ink is a 501(c)(3) nonprofit organization that offers classes, groups, workshops, readings and other literary events at The Ink Spot and other locations throughout San Diego County. SDWI publishes A Year In Ink, an annual anthology of poetry and prose by regional authors.

Following the reading, there will be open mic for writers or painters who would like to share a few pieces of their work.

Writers/artists who would like to read on the open mic can sign up ahead of time at mkklam@gmail.com or sign in on the night of the show.

Visit us online at sandiego-art.org. 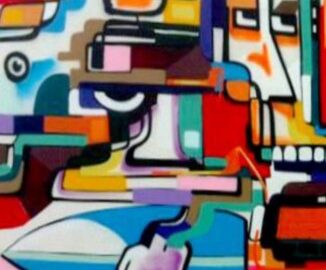 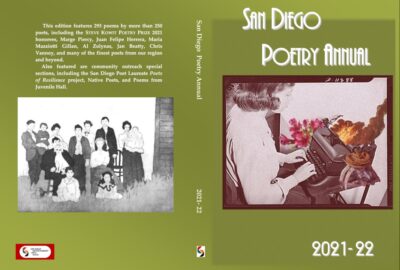 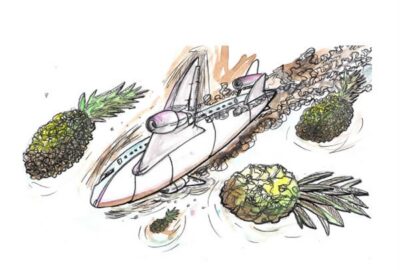