“My last night of the reading excursion in San Francisco was at Om Shan Tea. They have an open mic with a feature on Thursday nights. Marc Kokinos is one of the hosts. He participated in all of the readings I attended while in SF. A friend from San Diego back in the day now firmly entrenched in the SF poetry scene and was instrumental in getting me to go to Sacred Grounds. Interestingly I read at Om Shan Tea before they had a weekly reading, see March 31, 2010 post.” 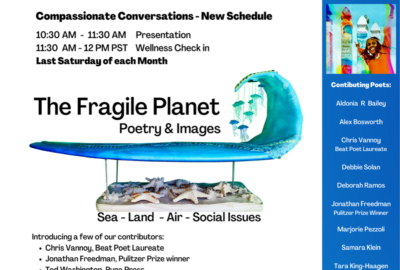 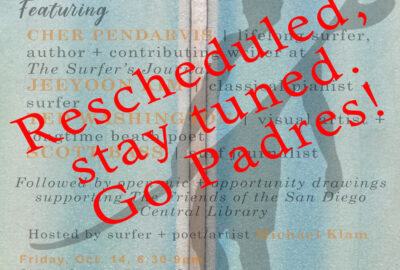