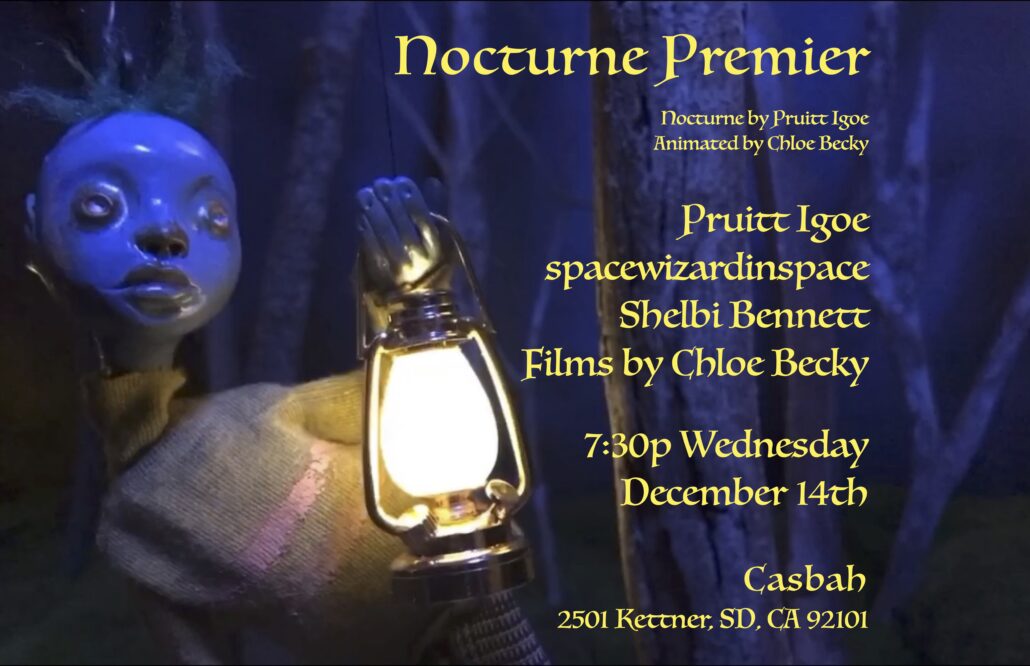 You never know who you know. I had met Chloe Becky when she worked at Border X, a tap house and brewery in Barrio Logan that I would frequent after Palabra when it was at La Bodega Gallery. One night she came to the Casbah when I was working the front door. At first I didn’t recognize her though she looked familiar. She also thought the same upon entrance. Later that night Shelbi Bennett, who was performing, introduced us and we had that “aha” moment. I didn’t know she was an artist and though she knew I did poetry she didn’t know about my art or band. Once I saw her work I knew I wanted to collaborate.
Her art is very good and her stop motion animation is genius. I commissioned her to make a film for Nocturne, one of the tracks on our new release Aliens. I gave her complete freedom to interpret the music and lyrics as she saw fit. Genius.
We are premiering the film at The Casbah Wednesday, December 14th. Doors at 7:30p. There will be performances by Shelbi Bennett, spacewizardinspace, Pruitt Igoe and films by Chloe Becky. There will be art and books available too. So stoked!
Check out her animated films here. 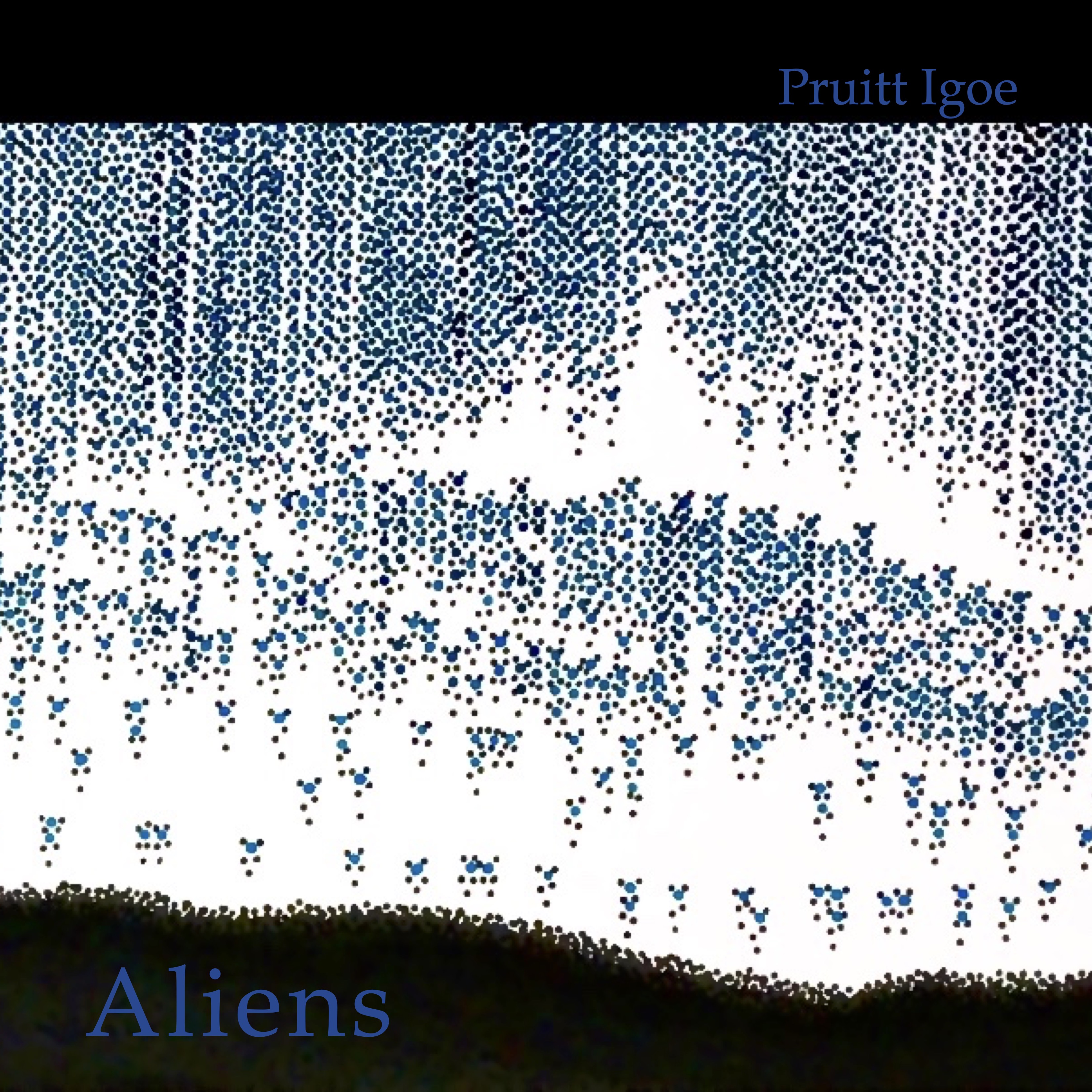 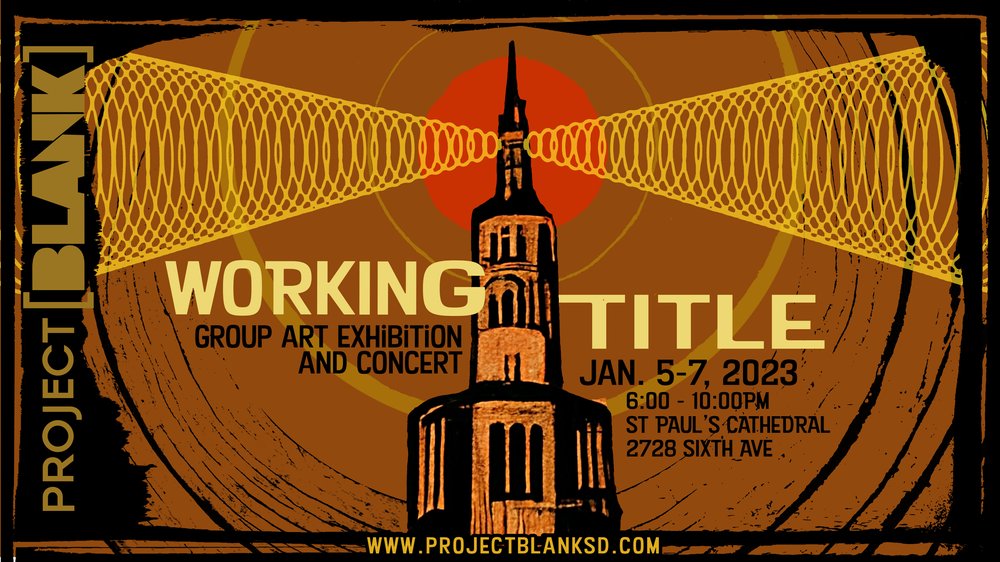