Jon Tobias is Fine To Drive 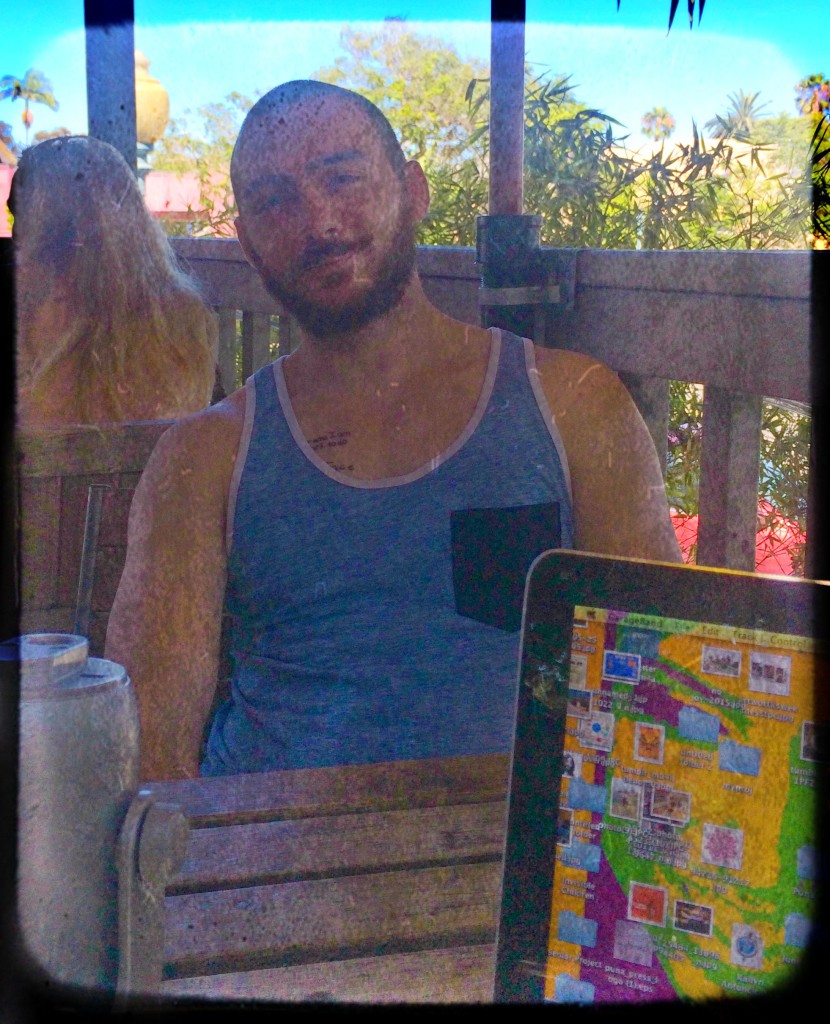 Jon Tobias is Fine To Drive

“He’s a great writer. And that’s the only place I’ve ever seen him. But he’s so phenomenal.”

Lizzie Wann­– founder of San Diego’s Live Out Loud series and previous Say Something, Anything guest– said that of poet Jon Tobias, who she heard read at Rebecca’s open mic. And I knew I had to track him down. Fresh, new, untapped talent? Check and check.

As it turns out, Job Tobias isn’t so new. As least to writing poetry. Aside from his page on Hello Page, on which he has over 300 poems posted, he started writing poetry when he was in first grade. He also had cancer at the time. The connection between the two? As Jon puts it , “When you have cancer you have a lot of down time.” Frank as it sounds, the notion lends itself to a deeper conversation. Which of our talents and interests are results of complications we went through? That is to say, if Jon had never gotten sick, would he still be an avid reader and writer today?

Nobody wants cancer. And going through that at six years old is unimaginable to most. The poignant nature though, of an unexpectedly wonderful gift coming out of something that is in all other regards classified as horrible, is almost enlightening. It ties into the final advice Jon gives in the episode: “You’ll never know if you’re good at something or not unless you try it. And if you’re not good at it, and you want to be good at it, you still got time for that.” Tragedy can potentially kick start a fire you never knew was fueling inside of you. But the real point is, you don’t have to wait for that obstacle to befall you. Try something now. Today. Because who knows what door you could be opening? And the good news is you do have time for it.

Now in remission, and years later, Jon is free to write as many drunk text poems as he’d like (and he’d like to write many). Though he doesn’t put much focus on getting himself published, friends who thought his work was good enough took it upon themselves to put together a collection of his best poems and title it I’m Fine to Drive. The Aztec Literary Review also deemed his poetry publishable.

Listen to the episode to hear more on all this, PLUS Jon actually read his poems AND about a quirky creative project involving many postcards written by fake people, delivered to fake people. Intrigued? Let’s just say if you’ve happened to receive somebody else’s love letter in the mail, this may give you some insight. 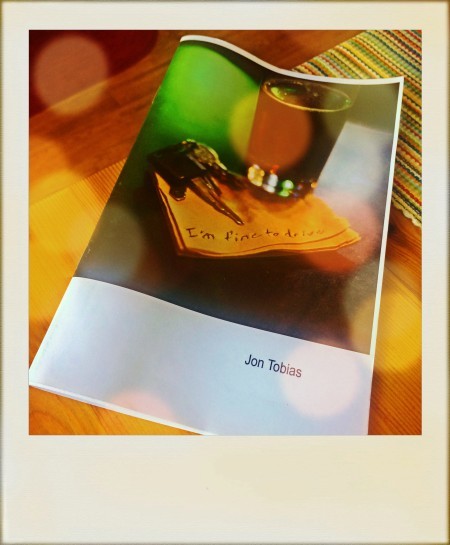