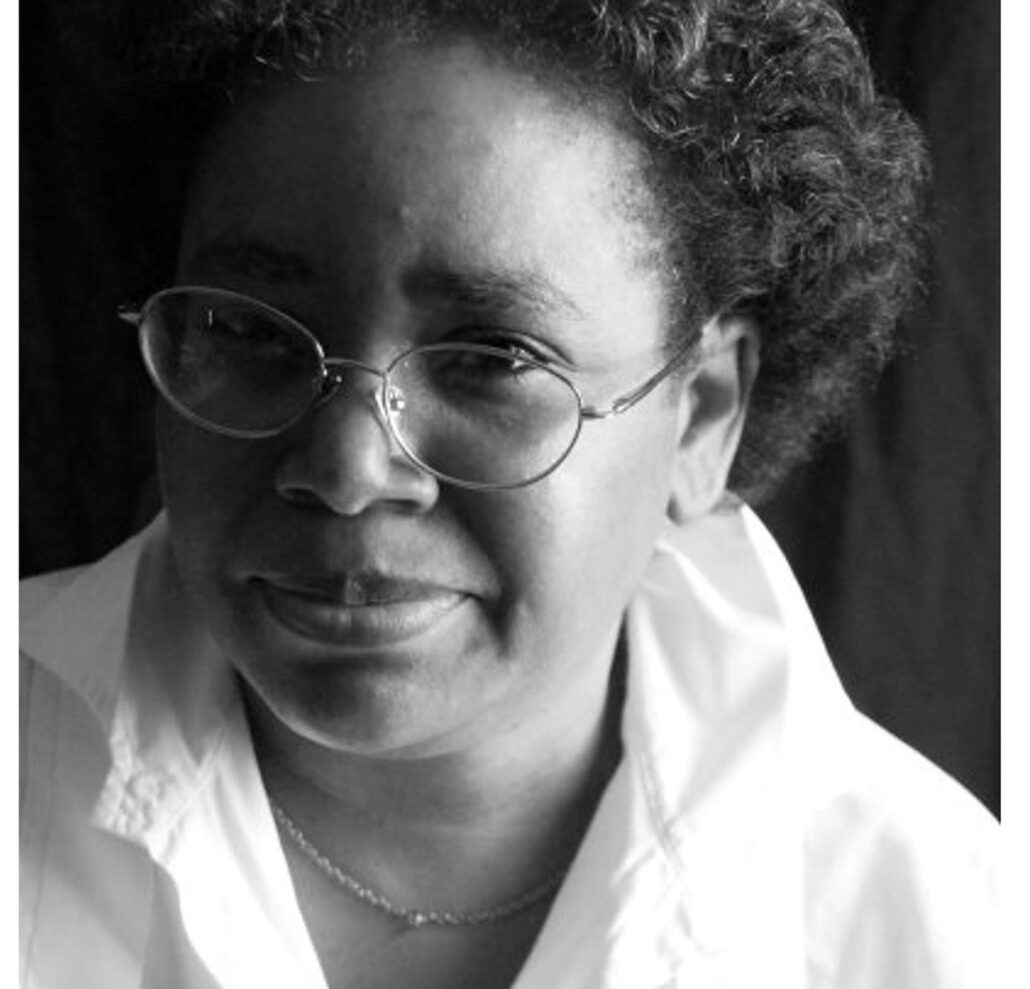 Stacy Dyson is a Black female poet who explores, illustrates, and illuminates the history, self-image, philosophy, life and <mes of the Black woman. Ms Dyson has done one-woman shows and workshops in Oklahoma, South Dakota, New Mexico, MassachuseAs, California, Nebraska, and all over Colorado. Based in San Diego, she has published six chapbooks and released five spoken word CDs. Her play FANNIE’S GIRLS: A 4-1-1 IN 5-PART ATTITUDE is a Colorado Women’s Playwri<ng Fes<val winner. Former Poet Laureate for Imagina<on Celebra<on (Colorado Springs) and the CEO/lead poet of women’s wri<ng and performance groups DragonsWing(Colorado) and Page to Stage:Women’s Voices (San Diego), she was also a 2009 Nominee for Poet Laureate for the State of Colorado. A featured performer for venues all over San Diego, she has also been a TEDx speaker. Her newest collec<ons of poetry, FOLLOW ME ON THIS and LOVELY AND SUFFERING, are due to be released this April. Future projects include a new play tenta<vely <tled AUGUST 5000, and a new online women’s wri<ng and performance group called FIRESCRIBE.

Live Reading: Regarding the Monkey
Next
Sunny Rey Features at Palabra!