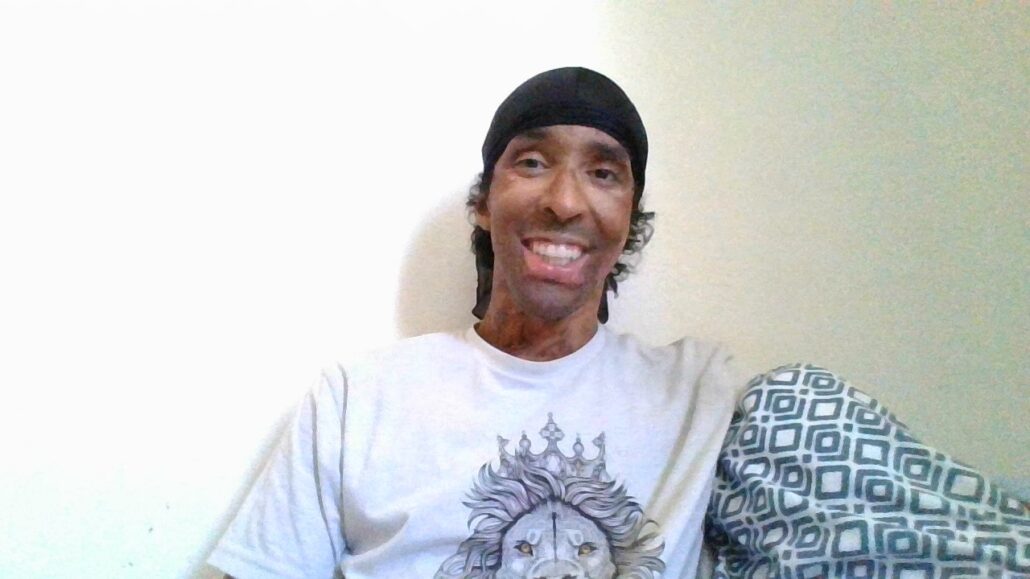 Michael S. Williamson was born in Northridge, California in 1989. He is a graduate from UCLA School of Arts & Architecture and is a veteran of the United States Marine Corps where he served in Okinawa, Japan from 2010 to 2014. After a failed suicide attempt by way of self-immolation, Michael found God within Himself, and rededicated his life to clean living and a relationship with God through the Holy Bible. He became a poet after realizing he could receive healing by writing. He nicknamed himself the “Burn Poet.”