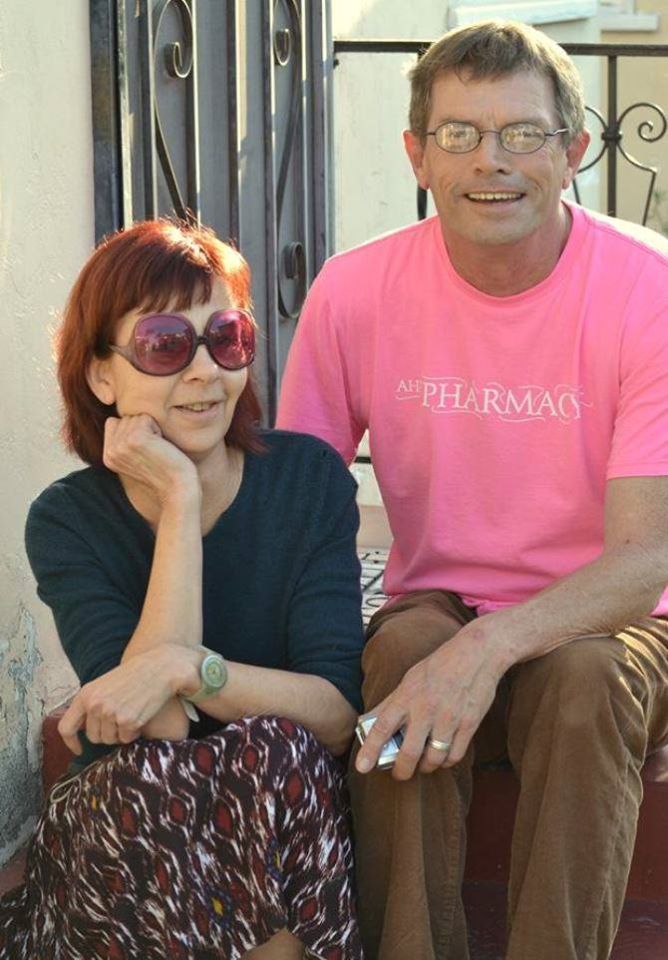 Our Featured Artist is Mary Leary
Mary Leary is a creative writer, journalist, music programmer and performer whose poetry has been published since high school. Her poetry has been presented on KPBS FM, throughout NYC with the group The Unbearables/Neophobes, and in anthologies including Diamonds Are A Girl’s Best Friend: Women Writers on Baseball, the 2008 Obama election collection A Dream in the Clouds, and Hurricane Blues. Journalism has been featured in My Old Kentucky Blog, The Reader, and Blurt. She has facilitated spoken word/mixed genre performance series including Starve Theater and No Borders, as well as helming arts magazines The Infiltrator, The True Wheel and Little Product on the Prairie. She is featured in the recently released documentary, Punk The Capital: Building A Sound Movement in Washington, D.C. and in Throughline: A Celebration of Persian/Iranian Poetry and Music.

From Mary – My first feature since this sorta appearance (photo) at a Poetry &Art/SDAI reading in 2016 (was surprised to see that I was featured in an article about it/hence this photo). Was sick and/or otherwise out of commission for the last two scheduled. So it will be a lot of newer work, with mb a little song & dance. I promise nothing, really, & hope for everything.