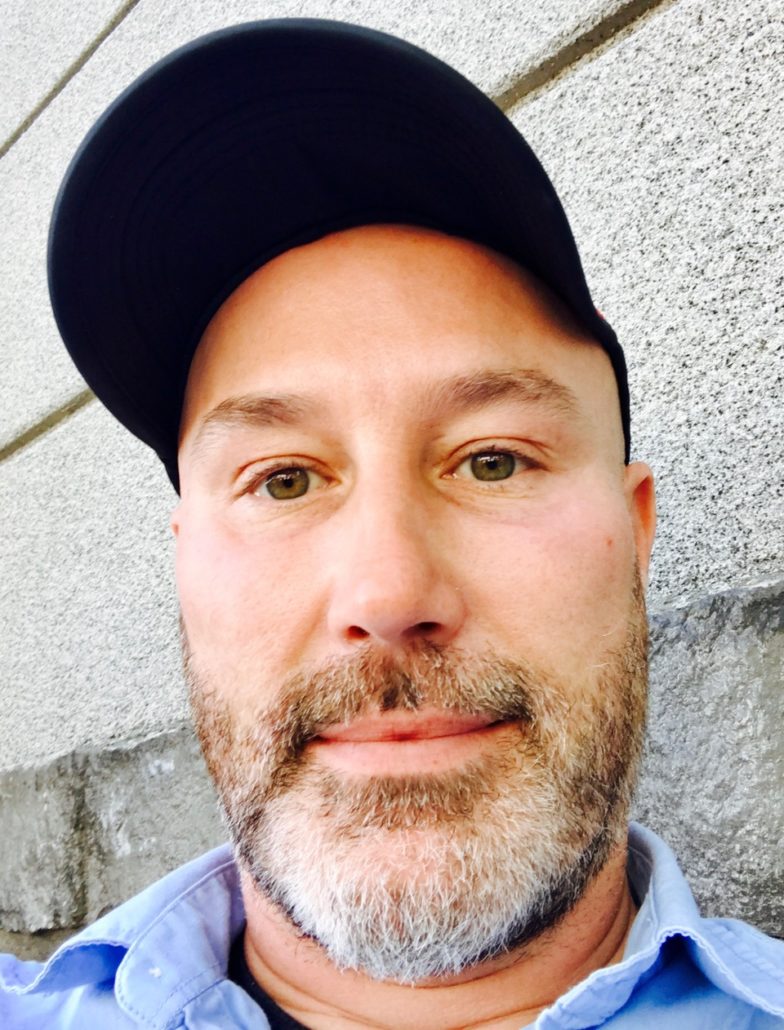 Jeff Walt was born in rural Pennsylvania among a community of coal miners, brick-layers, and railroad workers. His chapbook, Soot, was awarded co-winner of the Keystone Chapbook Prize and published in 2010 by Seven Kitchens Press. He’s been awarded writing residencies from The MacDowell Colony, The Djerassi Resident Artist Program, The Vermont Studio Center, Fairhope Center for the Writing Arts, and Kalani Eco-village on the Big Island of Hawaii. His poems have appeared in journals such as Los Angeles Review, Alligator Juniper, The Sun, Connecticut Review, Inkwell, New Millennium Writings, The Good Men Project, Harpur Palate, Cream City Review, The Ledge, and Slipstream. Several poems from Soot were selected and scored by composer David Sisco and performed at Carnegie Hall on November 14, 2014. A single poem was selected by Broadsided Press for a professionally designed broadside collaboration that was made available for download and available for vectoring in August 2016. His book, Leave Smoke, was published on Oct. 1, 2019 by Gival Press and has been nominated for a Lambda Literary Award. www.jeffwalt.com. 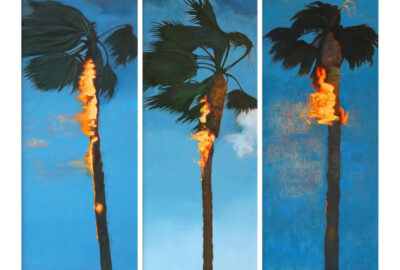