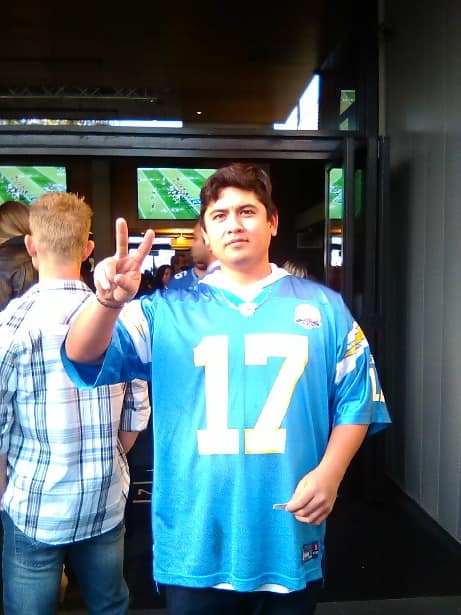 Featured reader David Angel Plandor
Being 28 years old, art has been an evolving thing, influenced by rappers such as JCole and many others, Poetry seemed to go hand in hand when it comes to writing things down. While experimenting, David has narrowed down where some of the focus of the poetry should be but also keeping broad and to open minded people so that they may also have a free spirit when judging or criticizing. David likes skateboarding, soccer, and collecting newspapers. Being the center of attention at times, David is not afraid to say what he feels and his point. David looks to evolve and expand a bit or narrow down his focus in the poetry world.

“Let me emanate, convey my feelings.
Stand by and watch what you ensued
from the arrogance you prepared your self.
Your negligence to intelligence.
Your ignorance to humanity.
To close to insanity.
Unenlightenment to stress.
The confinement they held because of my happiness.
A quarantine, a fascism life.
I muster what’s appropriate apparently it’s apparent to stay fad.
Laden with fear and hate stopping to me from brave and changing my fate.
A diffusion in pollution to intellect institution.
A profusion intuitiona belonging and discrimination at the same time,
what kind of shit is that? So I stick to heuristic facts.
So we could stay on the same track.
Taking in the satire hoping my cold words could turn into fire.”